G. Gabrielle Starr is the Seryl Kushner Dean of the College of Arts and Science and a professor of English at New York University. The recipient of a 2015 Guggenheim Fellowship, she is the author of Feeling Beauty: The Neuroscience of Aesthetic Experience. 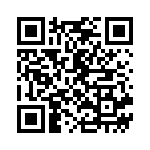