A historical collection of liturgical texts, and commentary, beginning with Jewish non-Biblical prayers and then going on through evidence for the liturgy (not always liturgies themselves, but also sources describing liturgical events) from the beginning of Christianity to the late 300s AD. Read full review 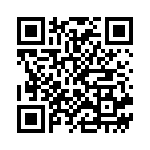