Jeffrey Record is a former professional staff member of the Senate Armed Services Committee and the author of six books, including Making War, Thinking History: Munich, Vietnam, Presidential Uses of Force from Korea to Kosovo and The Wrong War: Why We Lost in Vietnam. Show More 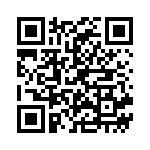