Michele Emmer is Professor of Mathematics at the University of Rome "La Sapienza. 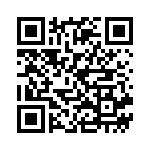